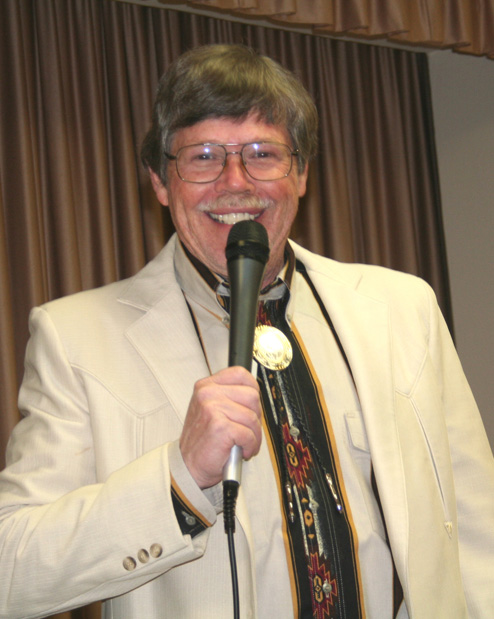 A Memphis, Tennessee native, Robert has called all around the world thru the Challenge 1 program. RT (as he is known by many of his friends) is the consummate “Southern Gentleman”. He began recording with Lou-Mac Recordings www.lou-macrecordings.com in the late 1980's and along with his business partner Don, purchased the label in 1993.

Robert is known across the United States for his creative choreography, smooth delivery and as a caller who always makes the dance fun. He has been a featured caller at several regional and state festivals as well as Mexican Riviera and Caribbean cruises.

RT calls for three clubs in the Memphis area (Pleasant Hill Promenaders, T Squares and B&Bs) and is a featured caller for clubs holding special dances in the southeast United States. His infectious smile and fun-loving attitude is what brings FUN to a dance near you.